Vanilla essence is derived from vanilla beans which are soaked in alcohol before processing. Vanilla plant has its origin in Mexico, however these days grown and cultivated in different parts of world including India.

Vanilla is known for flavouring various types of desserts and dishes. It won’t be wrong to say that Vanilla is most commonly used flavour in ice creams and cakes, also probably the most desired flavour too.

After saffron, vanilla is the most expensive spices in the world. Similar to Saffron, cultivation and collection of Vanilla beans is labor intense process that requires lot of efforts and time.

What Does It Contain?

Vanilla extract, being the world’s most popular flavoring essence, has applications in food & beverages industry, perfumery and pharmaceutical industry.

Kannauj Attar as a leading suppliers of natural fragrance and flavours, is top rates Vanila essence manufacturer and exporter in Kannauj, India. We have a tested process in place for quality assessment and testing of all our natural range of products.

There are no reviews yet.

Be the first to review “Vanilla Essence/Extract Flavour” Cancel reply

For external use only. It is recommend to take a patch test before applying directly on skin.For customers outside India may have to pay Import duty upon receiving their order.Bottle & boxes shown in product images are subject to availability. 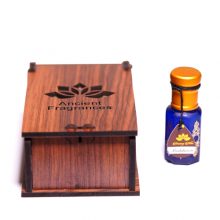 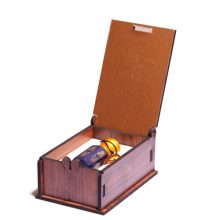