Skip to content
View cart “Traditional Attar Perfume Gift Box” has been added to your cart.
Add to wishlist

What is Bakul Attar?

Bakul Attar is soft, floral fragrance oil which is distilled from flower of Bakula tree. The Bakula tree has its origin in western coast of India and it is considered very sacred and Indian culture. The flower of Bakula comes during the months April to July and Mid of August. That is the time when distillation of Bakul attar oil takes place.

Bakul tree is the symbol of love, affection and devotion in Hindu mythologies.  Often you can spot a Bakul tree on the temple entrances in India. The tree is blessed with long leafy branches and star-shaped flowers.

What are various applications of Bakul attar or Bakul oil?

Due to its soft and floral characteristics, Bakul attar is used widely in perfumery and exotic arabian scents. Moreover, since various religious beliefs are associated with Bakul tree in Hindu culture, The Bakul attar is also used in holy rituals when offering prayers to gods and goddesses.

Also, the bakul attar is profoundly used in Astrology. It is believed that Bakul Attar promotes the energy of the seventh chakra, the crown.

Let us know what you think...

What others are saying

There are no contributions yet.

Continue as a Guest

Continue as a Guest

For external use only. It is recommend to take a patch test before applying directly on skin.For customers outside India may have to pay Import duty upon receiving their order.Bottle & boxes shown in product images are subject to availability. 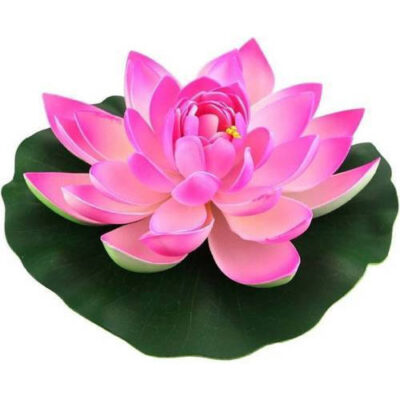 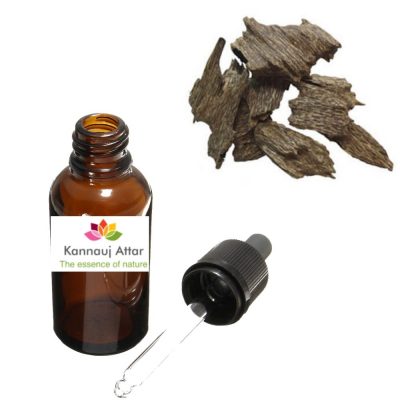